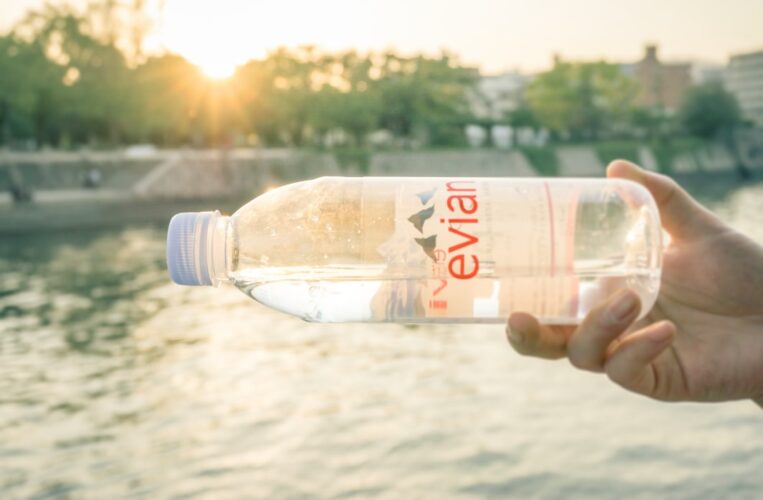 Germany has one of the highest regulated drinking water systems. Then WTF so many Germans buy bottled water each year as if their tap water secretes devil’s piss?

One of my biggest shocks, when I moved to Germany back in 2010, was Germany’s love for bottled water.

Although German tap water is ranked among the safest and best tasting in Europe, it’s common to see local families carrying packages of bottles of water out of the supermarkets all the time.

The acceptance of bottled water to so skin deep in German culture, that if you dare request ‘Leitungswasser bitte‘ at a restaurant, you’re guaranteed to get some serious side eyes from people around you.

Why is bottled water consumption a big problem?

Here are some of Germany’s bottled water consumption related statistics:

Then why do Germans drink packaged water instead of the perfectly safe to consume tap water?

Why isn’t there a green tax on bottled water in Germany?

Whatever happened to the good old German values of sustainability and environmentally friendliness?

Disclaimer: This page may include affiliate links.  They do not cost you anything but I might earn a small income if you decide to use one of my recommended partners.  This has no bearing on the price of the product or service. Thank you for your support to help keep this platform growing!

What do Germans say about bottled water?

Some Germans say it’s because of the minerals you get from bottled water, others say that it simply tastes better.

Let’s review some of the most common justifications for this odd consumption pattern in Germany and why they’re basically bullshit. 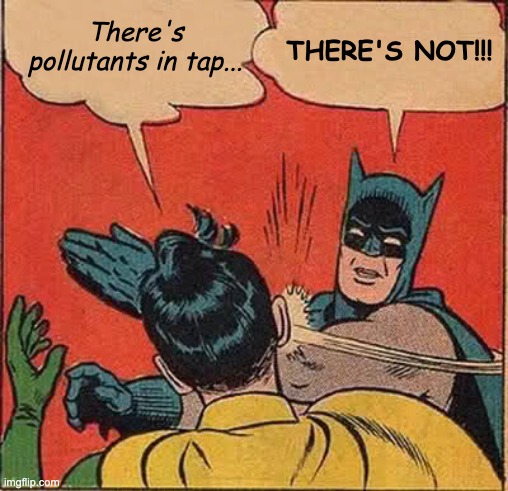 German drinking water is among the best in the world. The legal requirements in Germany for drinking water quality are actually stricter than those for mineral water.

Chlorination of drinking water is very rare in Germany. Even if it is used, it is in very small quantities.

Drinking water in Germany is subjected to daily quality checks.

In Berlin, for example, water samples are taken and tested on a regular basis at 104 extraction points all over the city. Furthermore, its chemical composition is also checked on a daily basis.

The test results determined that the quality of the tapped water in several German cities is better than the quality of many expensive bottled water brands in Germany. 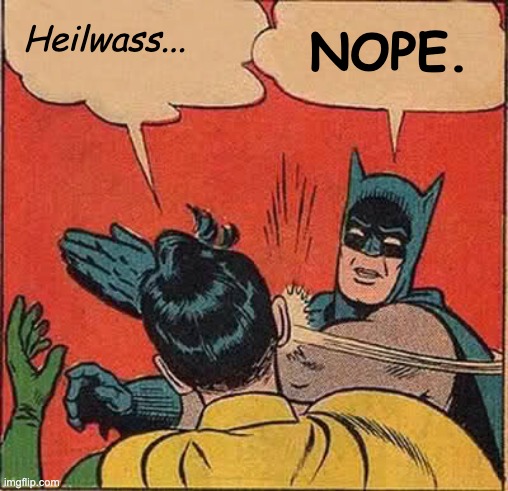 Believe it or not, I’ve been told by bottled water defenders ‘uh but German mineral water has healing properties.’  Mineral water is sometimes also advertised as ‘Heilwasser’ in Germany.

Stiftung Warentest cautioned that the term “mineral water” is used a bit too loosely by some manufacturers.

In their “Der grosse Wassercheck” half of the tested mineral waters didn’t contain a particularly high concentration of minerals.

Not all mineral water is rich in minerals. A bottled water manufacturer in Germany can advertise their products “with a high mineral content” if it contains the equivalent of/ more than 1,500 mg/l of minerals.

In 2017, the Chemical and Veterinary Investigation Office Münsterland-Emscher-Lippe had detected microplastics in a study of 34 mineral water.  Although most of it came from the packaging material, the health effects of microplastic on human health were not conclusive. 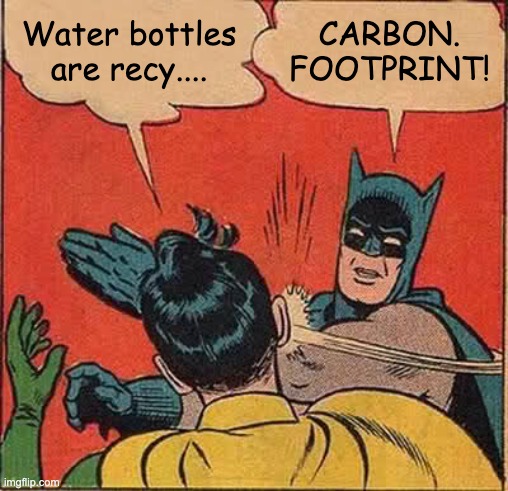 Below is a breakdown of how much carbon footprint/ CO2 emissions are generated by packaged water.

Reusable bottles (Mehrwegflaschen): Reusable glass bottles are refilled around 50 times. Reusable plastic bottles manage at least 25 refills. Even for every reused bottle, the production of new disposable packaging, labels and the length of the transport routes also impact the carbon footprint. 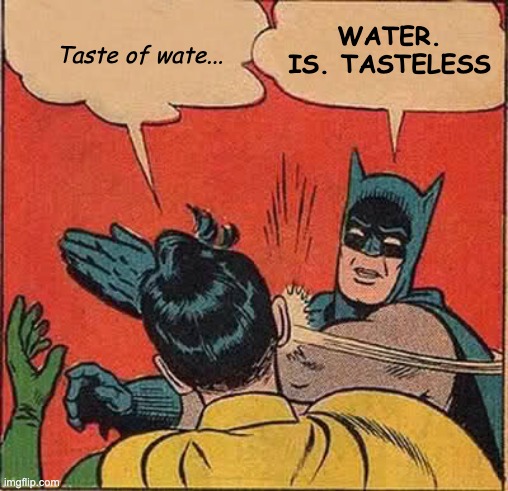 Many people claim that tap water in Germany tastes so bad they need bottled carbonated water to feel satiated.

There are also other sustainable and affordable ways to improve the taste of tap water in Germany.

Even more reasons to chuck bottled water out

The production of all packaging, the transport of the products from the source to the retailer and home, the recycling and disposal of the bottles all consume resources and energy. Here are some more reasons to switch to tap water in Germany.

Bottled water has a greater impact on the climate

About 17.4 billion plastic bottles are consumed in Germany per year. This amounts to 470,000 tonnes of waste.

Even with reusable water bottles, the length of the transport routes also impacts the carbon footprint.

Tap water costs an average of 0.25 cents. By comparison, water at discount stores costs around 13 cents per litre.

Tap water in Germany is free of toxins, needs no packaging, leaves no waste, and does not have to be driven hundreds of kilometres – means you have a perfect option to hydrate yourself without damaging the environment.

If you really really can’t do without mineral/ carbonated water you can buy regionally packaged water in reusable bottles.

Do you buy bottled water in Germany or do find it an odd custom about Germans? How did you deal with the water hardness in your new home? Let us know in the comments below. 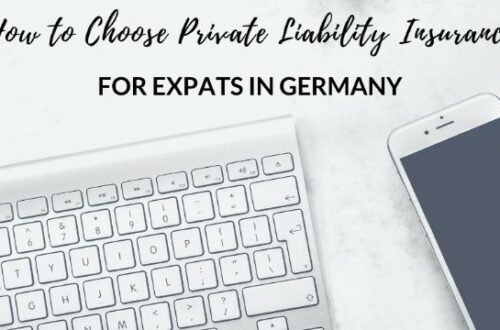 How to Choose Private Liability Insurance For Expats in Germany

Missing a Furry Friend? Here’s How to Get a Pet in Germany 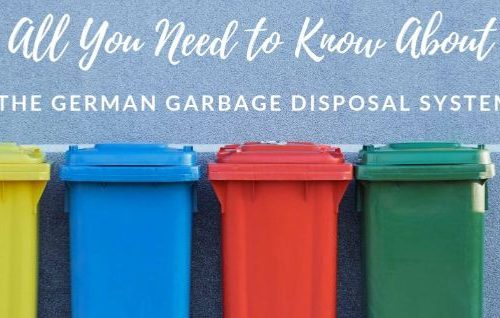 All You Need to Know About the German Garbage Disposal System