Do Germans go out with foreigners? Does intercultural dating in Germany exist at all? Learn about German cross cultural relationships in this article.

Last year I wrote a very detailed article about how to date a German and dating culture in Germany. That post still gets quite a few questions from some of my fellow clueless foreigners. Some of those questions are related to intercultural relationships in Germany and cultural differences with your german partner. 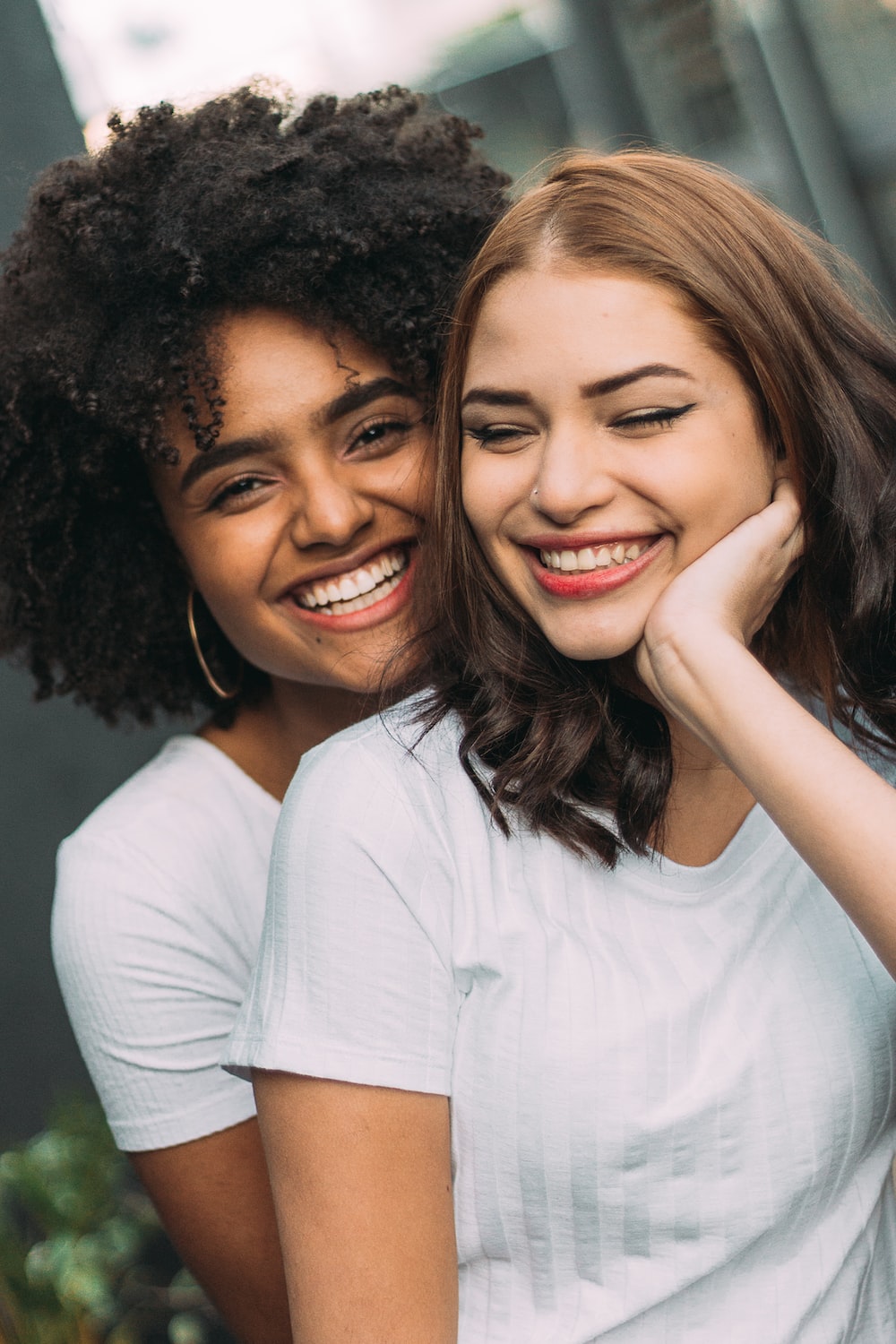 Disclosure: Some of the links contained in this article are affiliate links, meaning we receive a small commission for any sales resulting from these clicks. This has no bearing on the price of the product or service for you. Thank you for supporting this platform – I appreciate it!

Do Germans date foreigners at all?

I’m in a multi-kulti relationship so it clearly happens. 😉 In fact, we are not even the first international couple in this family. My husband’s parents are a German-French couple.

In a 2017 report by the Federal Statistical Office (Destatis), there were 1.5 million German-foreigner couples living together in Germany. Of those, 1.2 million couples were married. At the time, this figure represented seven per cent of all couples in Germany.

1. Which nationalities Germans most frequently pair up with?

As per the data from the above-mentioned survey;

But if you were specifically wondering if Germans date or marry non-white people, then the answer is – Yes, of course! 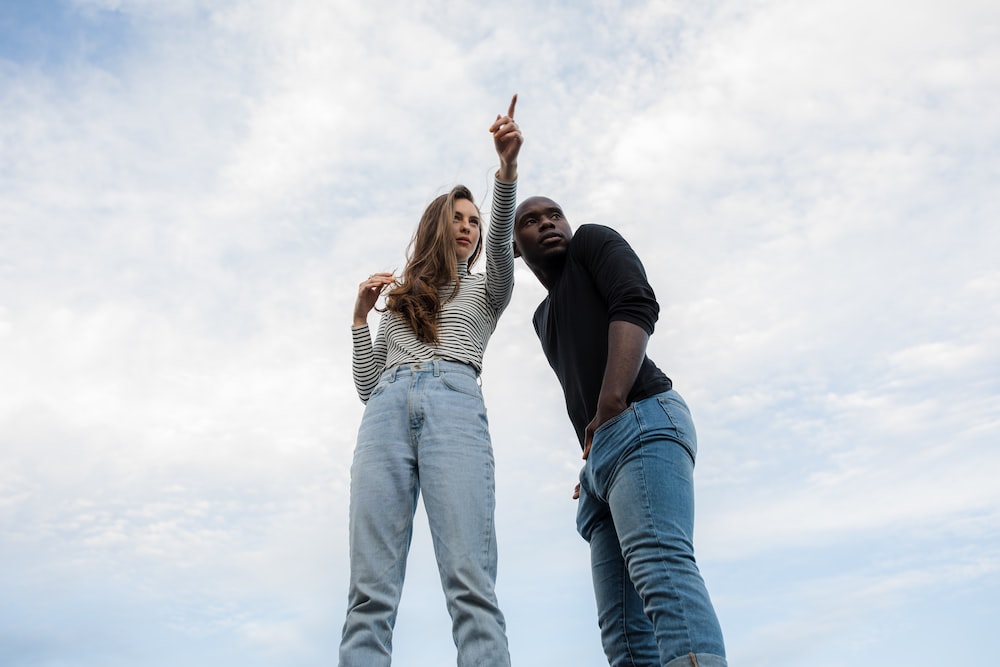 2. Does intercultural dating in Germany exist at all?

In western Europe, you are more likely to hear the term cross-cultural or intercultural relationship instead of ‘interracial relationship’.

Germans, in particular, are kinda weird about the whole race thing, you know because of…history. There is no official data about intercultural relationships in Germany because racial statistics (i.e. black, white or Asian) are not collected here unlike the US or the UK.

It is common to see ‘mixed’ couples strolling around hand in hand in bigger German cities like Berlin, Hamburg or Munich.

In my personal experience, it is just not as common as in the UK. If you have noticed very few ‘interracial’ couples in Germany, it’s because there are not that many people of colour living here.

Having said that Germans definitely go out with people from a different cultural background or nationality or ethnicity. Race does not play a significant role in a romantic relationship as much as the personal compatibility.

So seriously, don’t over think it! <3 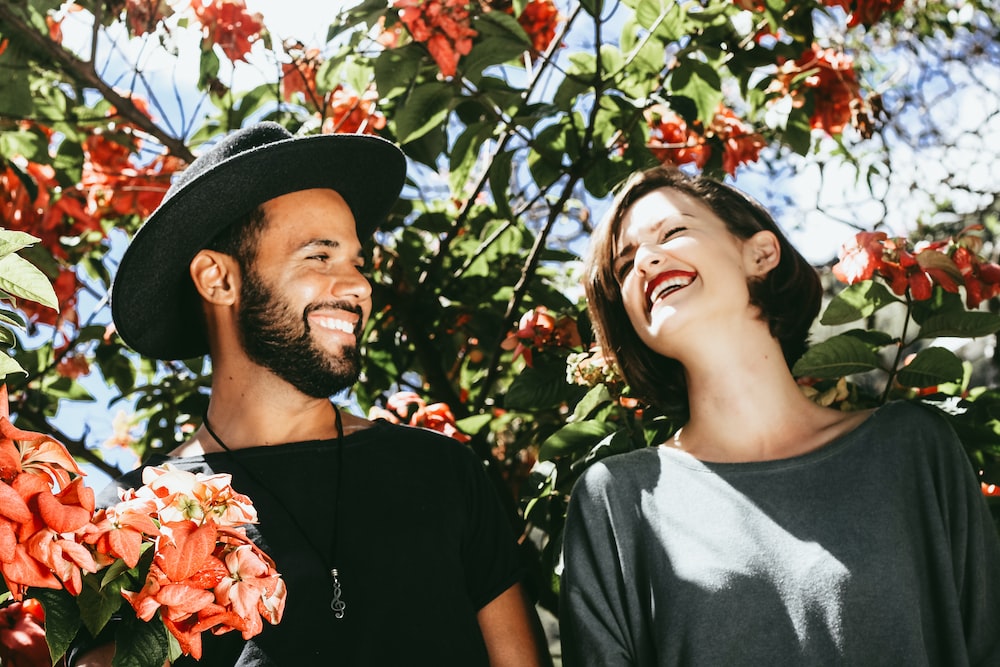 3. How common are intercultural marriages in Germany?

Same as above! Germans marry their partner regardless of nationality, race, gender or anything else. You are more likely to see German-foreigner marriages in urban German areas.

Small cities are different though.

It is rare, but German rural areas may tend to place a stigma on international couples. Some small-town folks still highly value age-old traditions and multi-generational, neighbourly relationships that are very hard to penetrate, even for other Germans or Europeans. An East German might be considered an outsider in a centuries-old Bavarian village.

On a personal note, when my French MiL married her German husband (my FiL) in the 80s his mother apparently disapproved because she wanted her firstborn to marry a nice local Dorf girl.

On the other hand, when my husband and I got married in 2020, no one batted an eyelid. 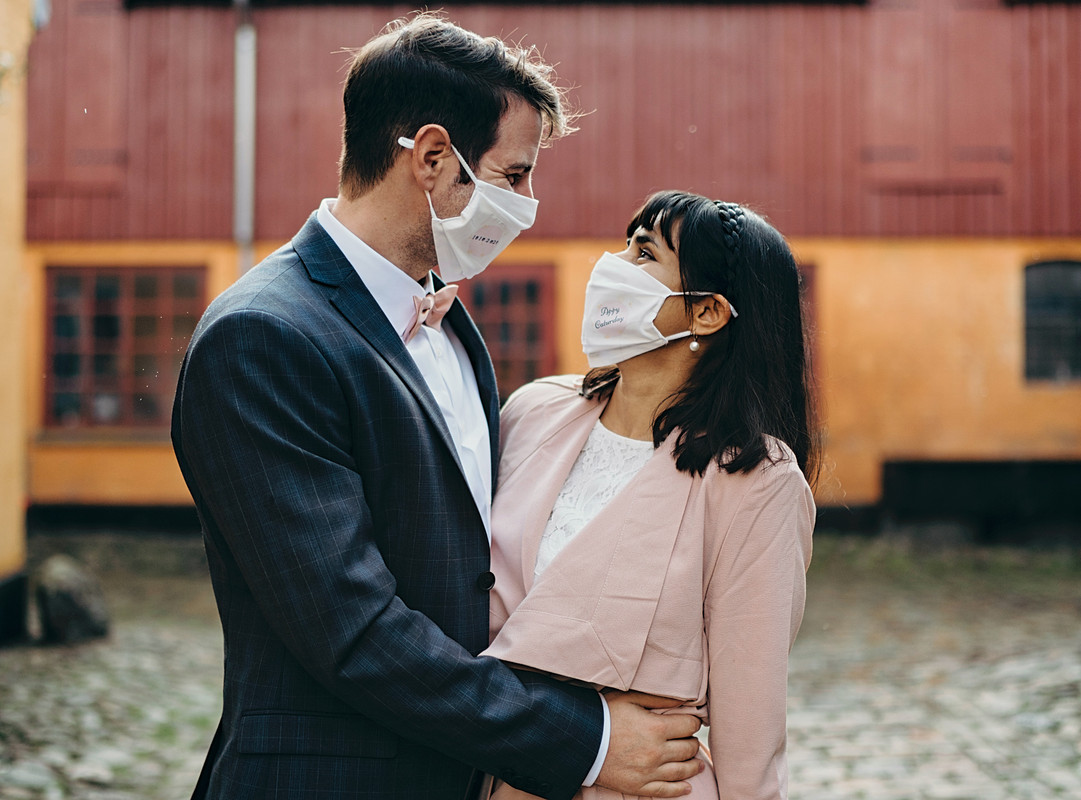 4. What is it like to date as a person of colour in Germany?

Dating as a non-white foreigner living in Germany might be a mixed bag.

Being ‘exotic’ makes some people more interested in them and others a little less. Some have ridiculous assumptions based on national stereotypes, others have fetishes, but most of them are quite cool about it.

Your experience may vary depending on your gender.

Women of colour could risk getting fetishised instead of meeting someone that is genuinely interested in them as a person. Some people might be in it just for the ‘novelty’ factor.

People who are open-minded and well-travelled won’t necessarily fetishise a woman who looks foreign. There are plenty of sincere and single Germans who don’t care about your appearance – just how you two vibe together.

As long as you’re not living in a breeding pit for right-wing backwater morons your chances of finding a romantic partner are as good as any other woman in Germany.

Men with a foreign background also face their own unique dating challenges in Germany. 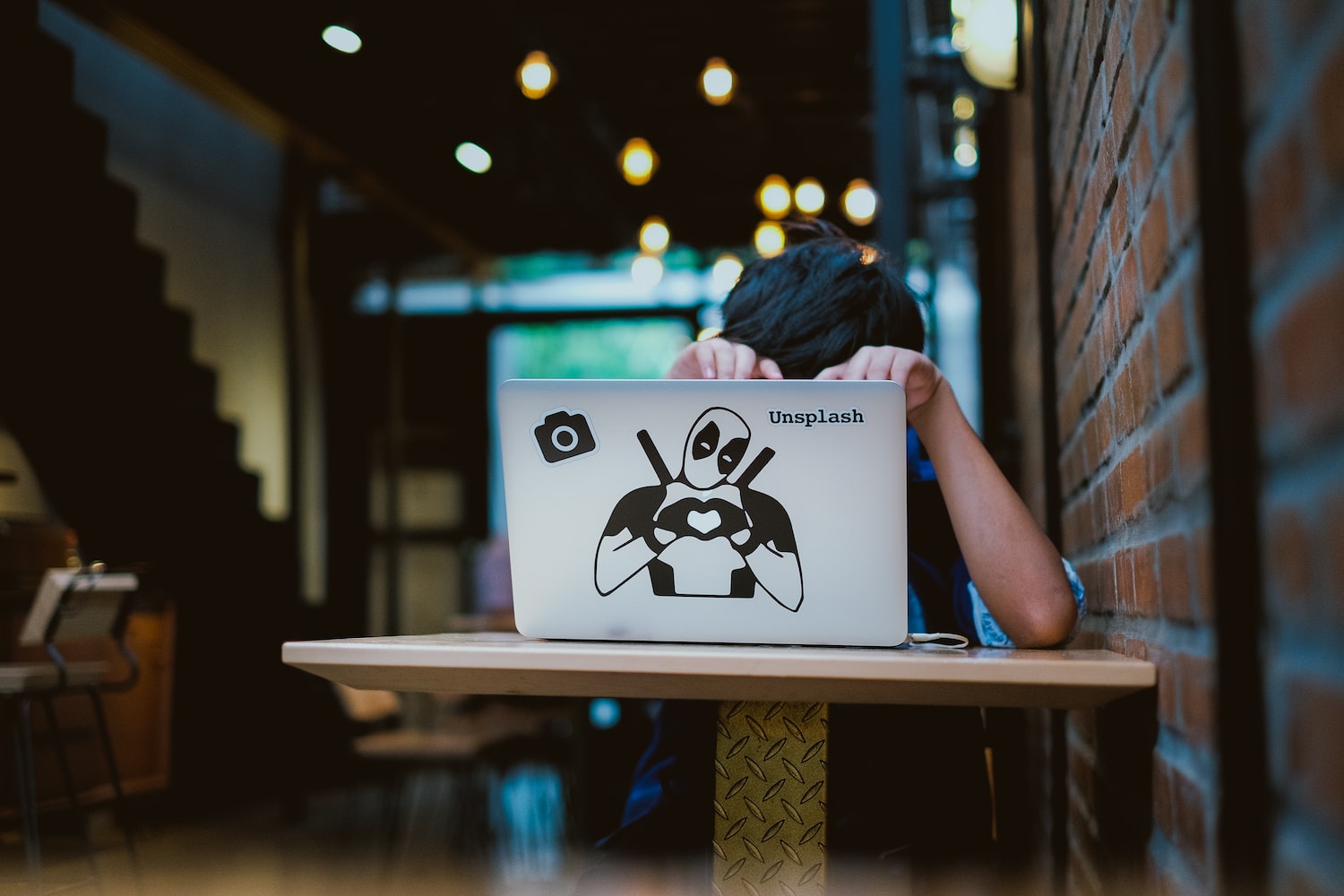 If you belong to some specific ethnicities, you could run into the invisible ‘Great Filter’ on German online dating sites.

It is not uncommon to see phrases such as “Keine Südländer” on some German dating profiles. This has little to do with geography though.

In the past few years, this word somewhat became a code for people with certain ethnic backgrounds. Nowadays in German online dating culture, Südländer is the worst-kept secret euphemism for “no Turks” or “no Arabs”.

Want to join your local Facebook dating group instead? It is possible that you could get denied access even before introducing yourself.

Related: Online dating in Germany and whether dating Germany are worth the effort for expats 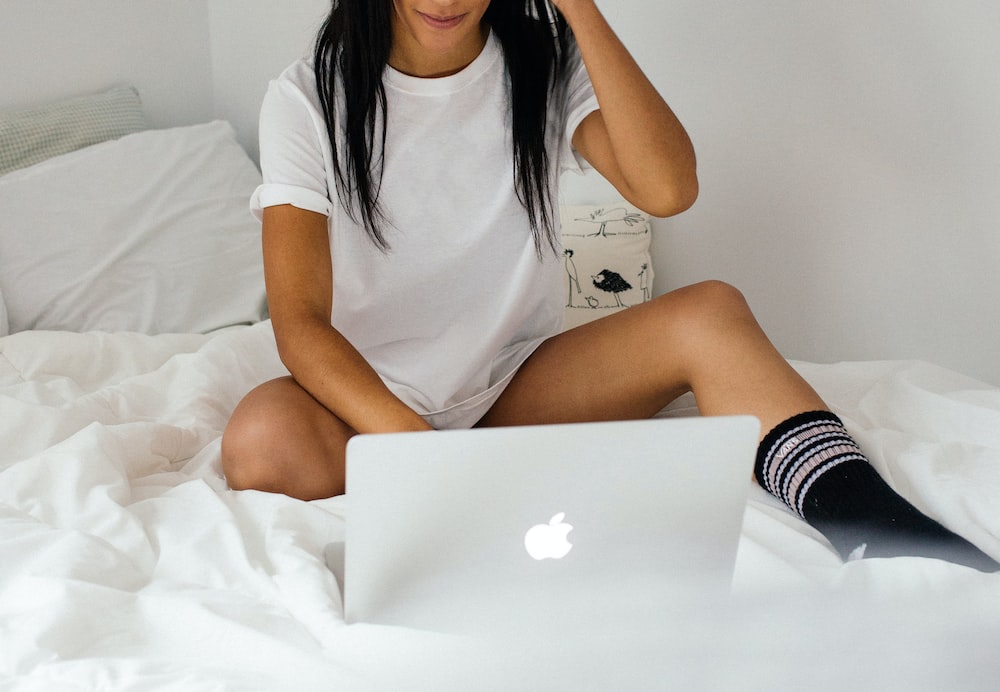 5. What about language differences in an intercultural relationship?

For some couples, this might be a thing and others will have no language issues at all. Speaking with my own personal experiences, language barriers can make a relationship a bit challenging though.

Over the years, it could lead to several unresolved issues, since arguing in a foreign language is too exhausting. Then, of course, the tone or humour can get lost in translation and often misinterpreted.

We can pull off sarcasm or banter well in our native languages, which is very hard to come naturally in a second or third language.

I, for instance, lose some ability to nuance in German even though I am fluent in the language. Sarcasm is not that easy to pull off either. Jokes are out of the question most of the time.

All relationships require work, but cross-cultural pairings always need a bit of extra effort from both partners.

What are your experiences with intercultural relationship in Germany? Do you have something more to add from your own personal experiences? Let me know in the comments below.

All images have been sourced from unsplash.com 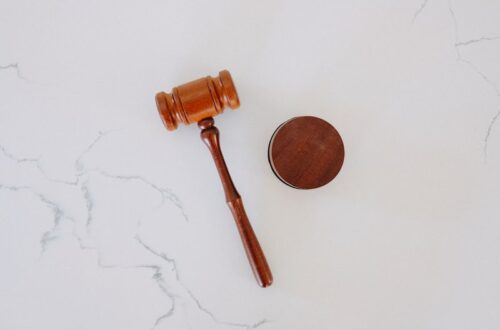 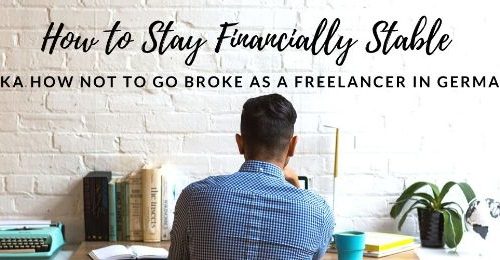 6 Ways to Stay Financially Stable as a Freelancer in Germany