Are you planning to live in Germany for the long term? If you are a freelancer in Germany then you might want to start thinking of a proper pension scheme. Let’s take a detailed look at pensions for freelancers in Germany.

Never put off till tomorrow what you can do today – if there ever was a saying more relevant to a pension – especially for freelancers.

Freelancers in Germany are not insured in the statutory pension schemes and are left to take care of their retirement plans as early as possible.

What options are there for a pension for freelancers in Germany? What contributions have to be paid and to what extent a tax consultant can be helpful is explained below.

In Germany, the statutory pension insurance (gesetzliche Rentenversicherung) is the main retirement security system for the German working population. It is supported nationwide by the German Pension Insurance Federation (Deutschen Rentenversicherung Bund), based in Berlin. The statutory pension is compulsory insurance for every employee in Germany.

The self-employed and freelancers in Germany, on the other hand, have to arrange for their retirement themselves. 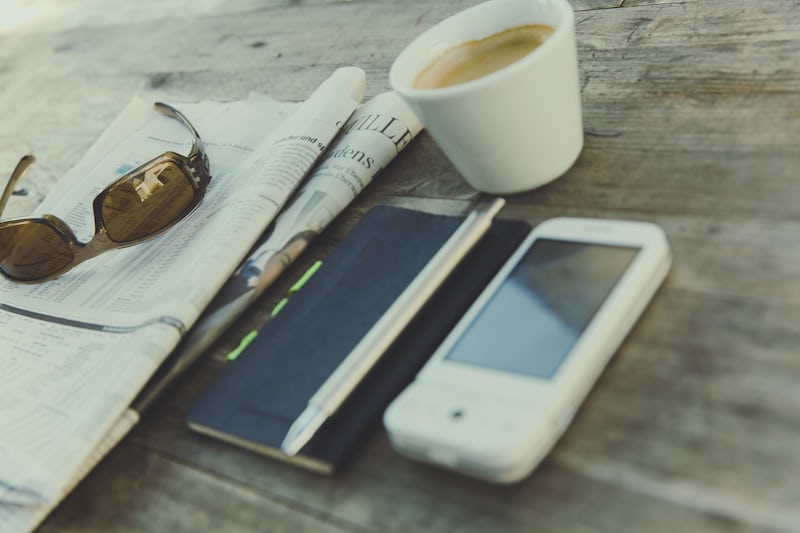 The following occupational groups, some of which also include the liberal professions are subject to compulsory pension insurance:

Why should you take out a pension plan in Germany?

Even though self-employed people have no legal obligation to take out a pension plan it is still very useful. Consider your long-term plans before investing in a pension scheme. Here are some of the reasons:

At the same time, they are also entitled to a pension for reduced earning capacity, which they receive in the event of an inability to work (not to be confused with an occupational disability).

It is important to note that even as a voluntarily insured person you have to pay regularly in order to retain your entitlements. There must be no gap. The requirements for voluntary insurance include the completion of the 16th year of life and permanent residence in Germany.

The Riester pension is a state-subsidized pension plan.

Freelancers in Germany who voluntarily pay into the statutory pension insurance may invest in a Riester pension.

The Riester pension is taken out by the freelancer with a pension insurance company or a bank. This involves entering into a pension contribution contract which obliges the self-employed person to pay in contributions until retirement age.

The amount of the contributions is determined individually but ranges between the basic contribution and the minimum out-of-pocket contribution.

The basic contribution is the amount that you have to pay to receive a substantial allowance. Since 2005 it has remained unchanged at 60 euros per year.

The minimum out-of-pocket contribution is what you have to pay in order to receive the maximum possible allowance from the state. Since 2008, it has remained unchanged at 4% of the previous year’s annual pensionable income, but at most 2,100 euros per year. Of course, one could also pay more than 2,100 euros per month, but would not receive any further allowances. 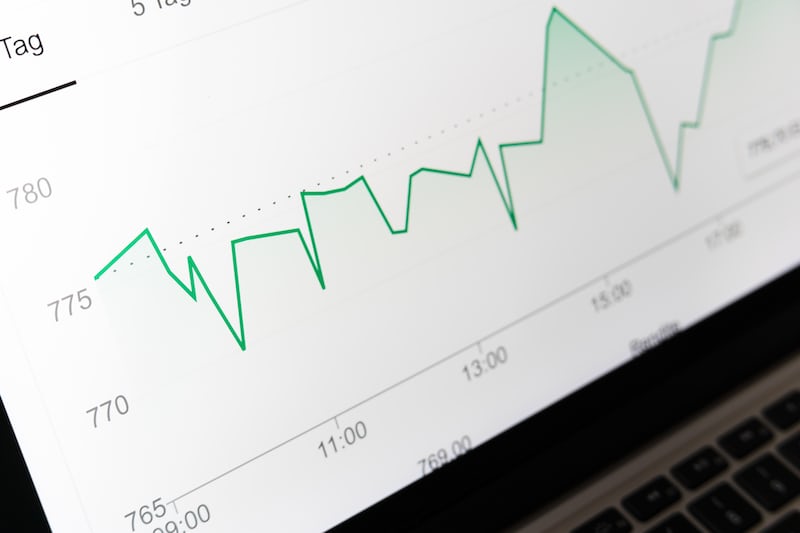 The Riester pension subsidy consists of the state subsidising a maximum of 175 euros per person and year in addition to the minimum personal contribution. For each child, you get another 185 euros. If the child was born after 2007, even 300 euros. It is important that the allowances have to be applied for anew every year. One of the providers of the Riester pension provides the necessary documents. You can also authorise the provider to do this automatically every year.

An important advantage of the Riester scheme is that the contributions made, including allowances, can be taken into account as special expenses in the income tax return. An amount of up to 2,100 euros per year can be credited.

The Rürup pension is, therefore, the only option for the self-employed to build up a private old-age provision with state support. One-off payments and flexible payments also give them the freedom to adjust the level of contributions according to their fluctuating income.

The Rürup pension is aimed at anyone who wants to remain financially independent from the start of retirement age, increase their pension and at the same time benefit from tax breaks. 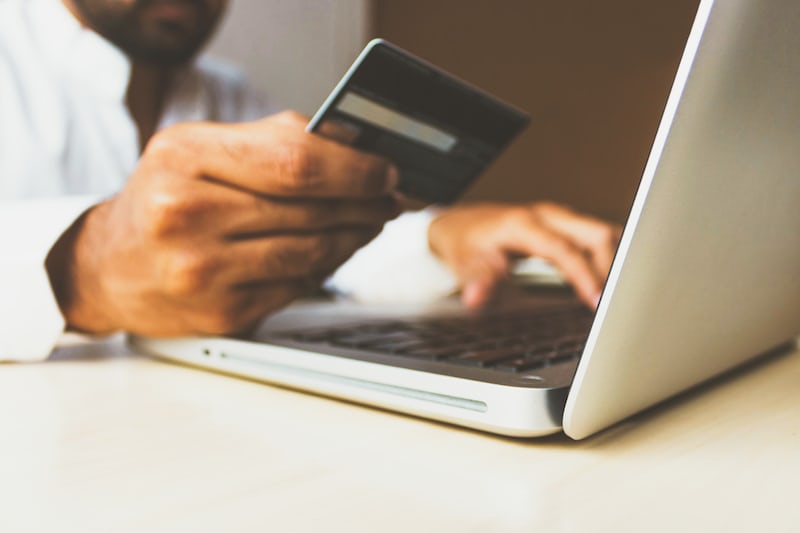 The Rürüp pension, also called the basic pension, is a great alternative for the following groups of people:

There is no capital option for the Rürüp pension. This means that the total amount saved up to a certain point in time cannot be transferred in a single payment. Instead, the saved capital may only be paid out in instalments.

The basic pension is, therefore, a private life annuity that guarantees an annuity payment to the insured person for the rest of his life.

The Rürup insurance is characterised by the guaranteed interest rate. Policyholder knows the amount of their private pension already at the time of signing the contract. 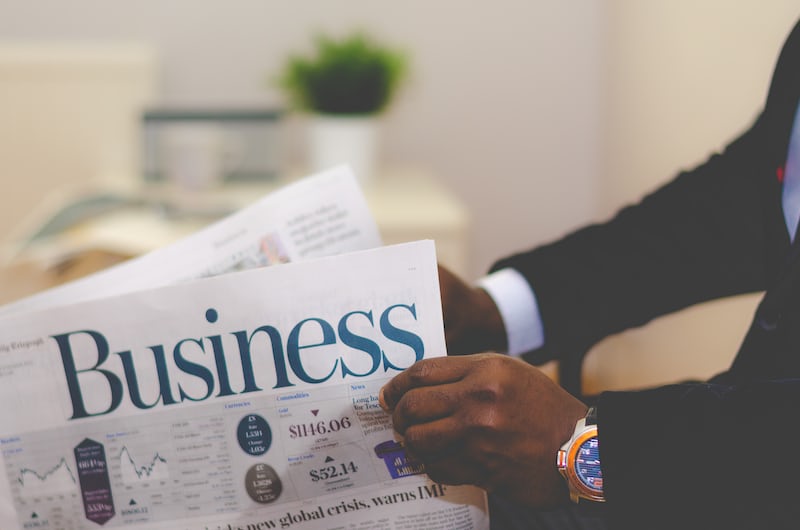 In addition, the Rürup pension brings real tax advantages for the self-employed and freelancers due to its high special expenses deduction. However, the extent to which the tax burden can be reduced depends on various aspects. A tax consultant can provide clarity here. Overall, the Rürüp pension serves as a variant of the pension for freelancers in Germany.

While Rürup offers quite attractive tax benefits, it comes with a number of caveats.

How to get professional (and unbiased) advice

Many of the pension plans in Germany are overly expensive because Germany is a strong commission-driven market where upfront commissions are the daily bread for the majority of financial “advisors”.  Though there are some unbiased financial advisors who will offer you plans free of commission costs on fee-based advice, too.

The other option is to get advice from someone who is not paid by the banks and does not get a commission for selling pension schemes. That means that you have to pay them for their time and advice.

Tl:Dr: Pension for freelancers in Germany

“Rürup” and “Riester” schemes are the two tax-relevant pensions for freelancers in Germany. Both plans only make real sense if you are on the higher side of revenue as a freelancer in Germany.

Also, consider your long-term plans before investing in a pension scheme. Are you sure you want to retire in Germany? Are you married to a German national and will live the rest of your life in Germany?

If not: then consider alternative private retirement funds –  index funds, stocks and other types of investments. They may vary according to the country of your origin or wherever you plan to retire. As with any major investment, do thorough homework and research before investing in a pension scheme. 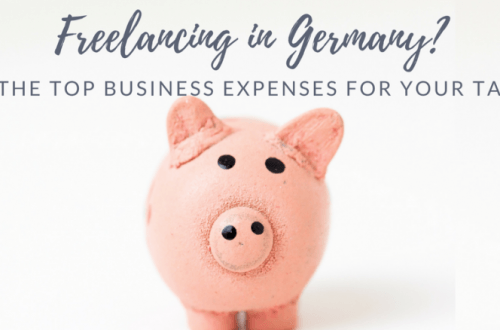 What Are The Top Business Expenses For Freelancers in Germany 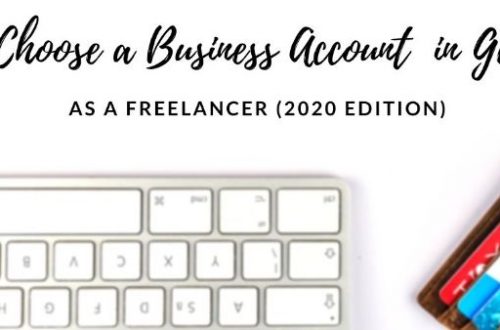 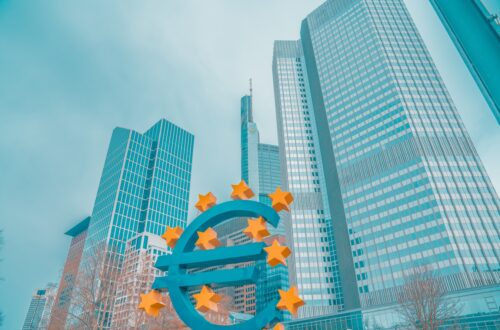