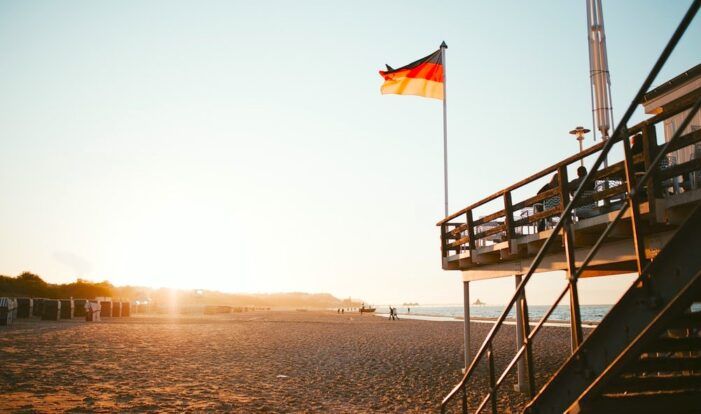 Wondering how to get a PR in Germany? If you are a freelancer in Germany considering staying here permanently, read how you can qualify and apply for a German permanent residency (PR).

This is the process for Bayern. It is possible that other states may have some of their own conditions to apply for a PR in Germany.

1.1) What is a Permanent Residence Permit in Germany?

A permanent residence permit enables you to live and work in Germany for an unrestricted amount of time. You will not need to renew it every few years as is the case with other German resident permits. A German PR also gives you the freedom of movement within all European Union member states.

A permanent residence permit is not German citizenship. You will still retain your original citizenship and passport.

1.2) What are the requirements of getting a German Permanent Residency?

To apply for a permanent residency or PR in Germany, you should fulfil the following criterion.

Read the details of these requirements in section 2.

1.3) Is it possible to get a PR in Germany after studies?

According to the Federal Office for Migration and Refugees, graduates of German universities can apply for a permanent resident permit (section 18b Residence Act) after only two years if:

1.4) Can self-employed people or freelancers apply for a PR in Germany?

According to section 21 subs. 4 of the German Residence Act, a self-employed person can apply for a permanent residence permit in Germany after just 3 years. You still have to prove that your business in Germany is profitable and able to sustain you without any social security benefits.

2) How to get a PR in Germany as a Freelancer

You should fulfil the following criterion to qualify for a permanent residence permit in Germany.

Please note that YMMV! The following criterion are the requirements that my local ABH asked me to fulfil for my PR in Germany. They could vary slightly from state to state in Germany and/or according to your personal circumstances.

Some German resident permits allow a shorter route to a permanent residency in Germany. Self-employed people, graduates of German universities and high skilled foreign residents with a Blue Card are able to apply for a PR in Germany just after two-three years.

However, most resident permit holders have to wait for five years of legal residence in Germany to qualify for a PR.

Theoretically, I could have applied for a PR in Germany sooner, but I started the process only when my current self-employment was close to expiring in mid-2021.

You should be able to demonstrate that you are integrated into Germany and its culture. For this, Ausländerbehörde asks for two tests.

B1 level German allows you to get by in Germany in almost all walks of day to day life. Many language schools offer an integration course to foreign citizens for this exact purpose. You can also attend this course to learn German, however, it is not a requirement.

Self-study is another way to learn German albeit it takes much more time and effort to learn to the B1 level. Not impossible at all but hard.

No matter how you learn German, the test certificate has come from an official institute such as a language school or VHS.

Many local language schools and VHS offer regular test dates for B1 tests. Usually, you should register well in advance, because the test spots are limited in number with a long waiting list.

Read more about learning German without going to a language school

Leben in Deutschland test consists of various questions about German culture, laws and way of living. It is also known as an Einbürgerungstest. Some states require this test for German permanent residency as well.

This test consists of 33 random questions from a catalogue of 310 questions. To pass the test, the participant must answer 17 questions correctly.

Leben in Deutschland test has a single-choice format, i.e. each question has four options and you choose one correct answer.

The test costs 25 euros and can be repeated as often as needed.

You can take up a mock test here for your state here.

As a freelancer, you do not make mandatory contributions to the German social security system such as unemployment or disability insurance, etc. However, to qualify for a permanent residence permit in Germany, you should consistently contribute to the German healthcare system and pension funds.

However, there are still some mandatory contributions for applying for permanent residency in Germany as a freelancer:

The second requirement is a contribution to at least 60 months of pension funds. The pension contribution is not a compulsory requirement for freelancers in Germany, however, it is needed for German permanent residency.

If your long term goal in Germany is to get a PR, then you should take out a pension scheme right from the beginning. If you’re married your spouse’s contribution also counts towards your own!

Read more about pension for freelancers in Germany here.

Freelancers have to pay a few types of taxes in Germany. You should have been paying taxes to German tax authorities for at least three to five full years before qualifying for a PR in Germany.

Have you applied for a permanent residency in Germany as a freelancer? How was the process and what did you need to qualify? Let us know in the comments below. 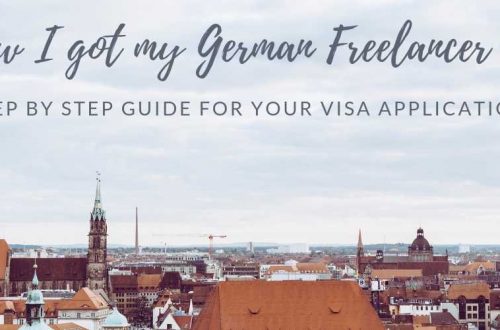 How I Got My German Freelancer Permit (as an Indian): A First-Hand Experience 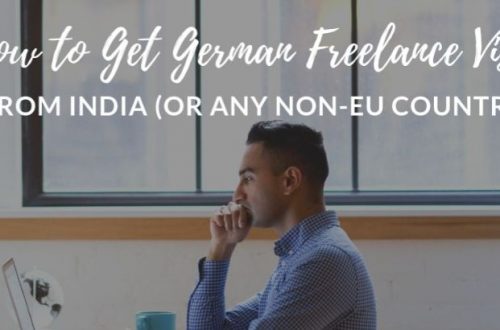 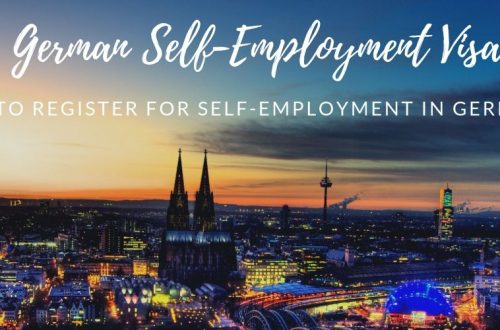 How to Register for Self-Employment in Germany