Studying abroad is an adventure that not all of us get to experience. There are so many reasons to study abroad at least once in your life, and even more so for studying in Germany. To me, the idea to move to Germany came several years ago when I decided to make a major career and life change and immigrate long term to Germany.

I had tested the waters during a temporary stay in Germany by enrolling in a language course. This time spent here motivated me to take the plunge and enrol at a German university full time.

After I successfully finished my second master’s degree, I am now in a position to compare my life as a student in two different western European countries.

Here are some of my reasons for studying in Germany! 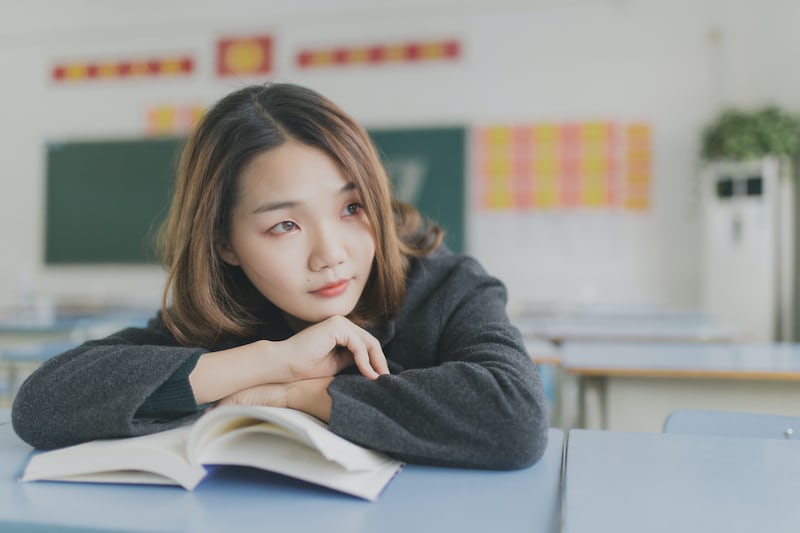 1. No Tuition Fees For Studying in Germany

This is a big one!

If you compare Germany to other first world countries one thing that stands out is that German Universities are tuition-free as of October 2014. This privilege is enjoyed not only by German students but also by international students wishing to study in Germany.

Students at the public universities are required to pay only the semester fees which include free access to public transportation in Germany within the local region.

However, this doesn’t apply to the private universities around the country which are typically not recognised and tuition fees vary depending on the institution. In either case, they charge only a reasonable fee as compared to the US and UK.

In contrast, when I studied in the UK, I paid a whopping 15k GBP for a one-year master’s degree. On the other hand, my EU & UK coursemates were charged about 3k GBP in tuition fees for the same degree.

German universities are known to excel in both infrastructure and high academic standards. Many public universities in Germany date from the Middle Ages, keeping alive the tradition of qualitative education in various academic disciplines.

Several modern institutions were either founded after the Second World War or fairly recently, including most of the private universities in Germany.

Innovation, international cooperation and practice-oriented studies are considered to be the revolutionary roads to a world-class education. 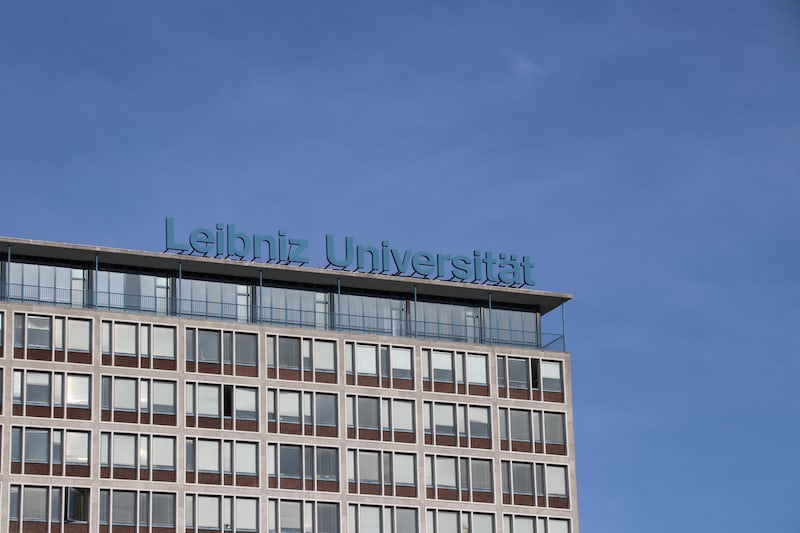 3. You Can Study in Germany in English

Did you know that several German universities also offer courses in English? That is correct! You can totally study in Germany in English.

English is an international and widely spoken language in the German university landscape. English is also the language of science and research, therefore a lot of master/Ph.D. programs give students the option to conduct their research in English.

Having said that it is still highly recommended to learn German when you come to study in Germany as an international student – at least at a conversational level – as it will make your life in Germany much easier.

Starting from scratch in a new country, a new education system using a new language can be really hard for a lot. Therefore you might want to go easy on yourself and take up an international program taught in English while learning German on the side. You can always switch to German-speaking modules if your course offers such an option.

Related: How to keep learning German on autopilot

4. Affordable Cost of Living For Students

German student dorms are way more affordable than a rental. Residence halls commonly are old, worn-out buildings where everything is shared. In most cases, you also cannot choose with whom you’ll be sharing your day to day life.

Bear in mind though, that you should start your search early as these dorm rooms tend to be pre-booked quite in advance.  If you are counting on a room in a dormitory you will have to contact the Studentenwerk quite early in order for them to get you accommodated.

The student services might as well put you on the waiting list, so one must have a backup plan. Even if you do not manage to get a student dorm, the areas around the campus tend to be quite inexpensive and offer several options to rent out studio apartments to more traditional WGs. 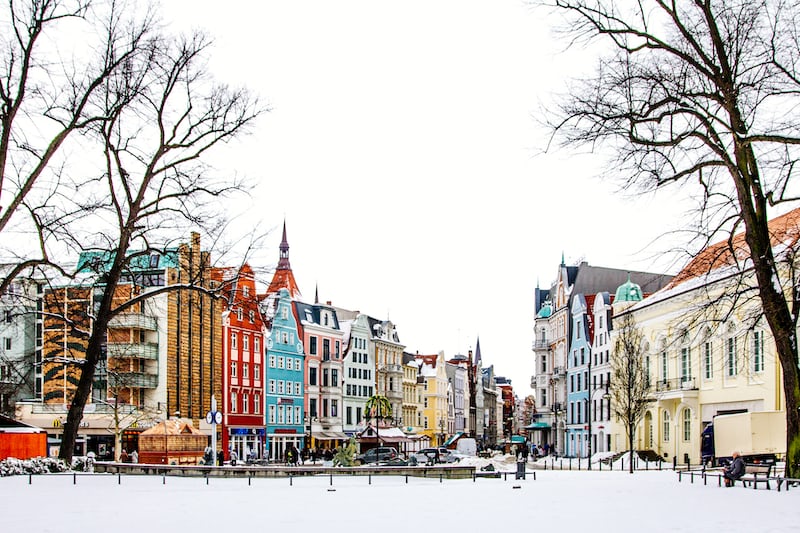 Germany is ranked 14th on the ranking of the world’s safest countries. While there is no such thing as a 0% crime rate here and crime in Germany exists, it is rather low-scale. The nature of the crimes also depends on the individual situation, both the city and the neighbourhood you’re in.

Generally, as a woman living mostly alone as a student, I found Germany an incredibly safe place to live. I am able to travel around freely and safely – in town or in the countryside, by day or by night.

Obviously, use your common sense whenever you are out and about. Listen to your inner “safety alarm”. It takes a while to get accustomed to new surroundings and assess genuine risks properly, but it’s really better to be safe than sorry. 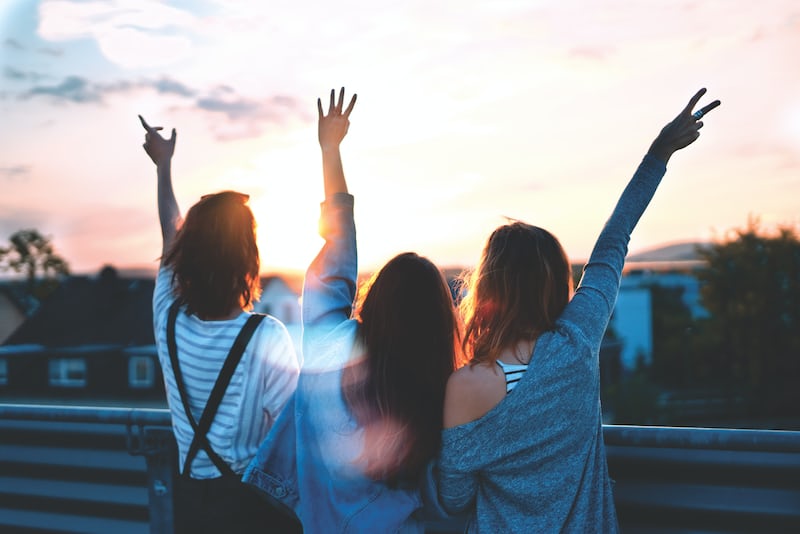 6. Freedom to Travel on a Student Visa

Germany is surrounded by some of the most stunning countries in the EU. Your residence permit as a student also allows you to travel visa-free in the whole Schengen Area, which makes for a wonderful opportunity to visit the countries you are interested in within the time frame.

There are several cheap flights to major cities like Paris, Rome or Amsterdam as well as train connections (although they take a reasonably long time).  It is also possible to rent a car with your mates and take a road trip and experience Europe at your own pace.

When it comes to touristy experiences, Germany itself isn’t too bad. After all, it is home to some of the most popular cities in the world. Berlin is great for its history and modernism, Nürnberg gives an illusion of being in a life-sized medieval Disney set, and Munich…well Munich is known for the biggest Volksfest in the world.

Related: Roadtrips across Germany and the EU

7. Great Career Options After the Studies

Germany is one of the most affluent countries not only in the EU but also in the world. There’s economic and political stability (at least at the point of writing this post ;)), which makes studying in Germany as an international student a desirable option for students from all over the world.

High skills are in high demand here, so if you graduated in one of the ‘in demand’ fields then you may be able to land a lucrative career. Starting an internship with a German company is one of the first steps in finding a full-time job in Germany.

If you are an entrepreneur type, then it is also possible to set up your business as a sole trader or a freelancer in Germany. The conditions for setting up a business in Germany remain the same as any regular salaried job. You have to prove that you have a stable, regular income that meets the minimum requirements of your local Ausländerbehorde.

Read more: How to apply for a German student visa as an Indian citizen

So convinced yet?! Do you want to study in Germany as an international student? Let me know in the comments below. 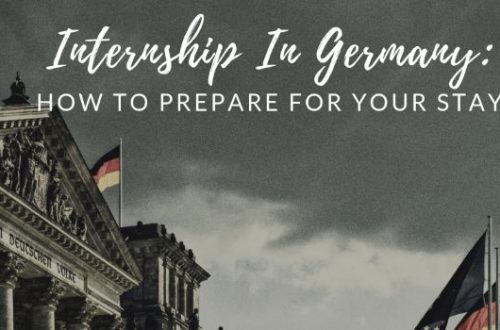 Internship In Germany Part III: Tip For Interning In Germany 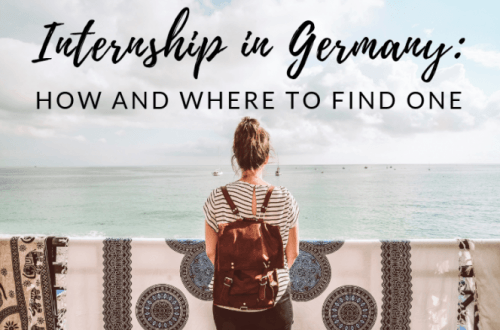 Internship in Germany Part I: How and Where to Find One 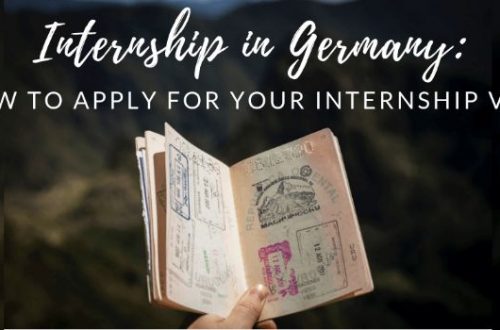 Internship in Germany Part II: How To Apply For German Internship Visa